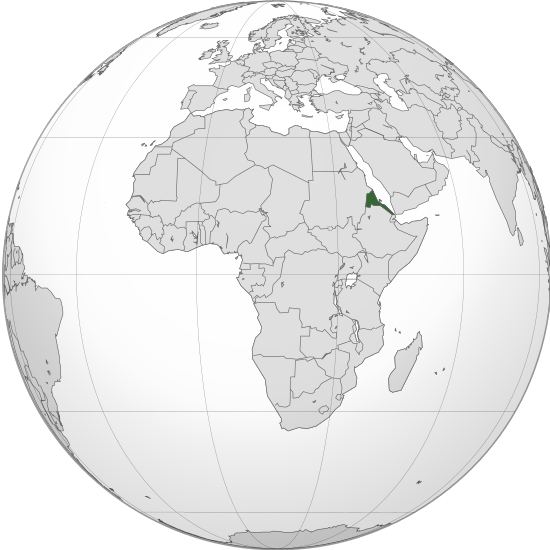 
In 2015, the world’s eyes were opened to a humanitarian crisis underway.  There was a clear call for action and we answered that call.  We partnered with other Nanaimo churches as well as local citizens to sponsor a family from Eritrea.  In January 2016, a young woman with her two daughters, as well as her mother arrived in Nanaimo.  Three years later, her husband was reunited, after six years apart.  In 2018, we welcomed a young man with an urgent medical need and helped him settle in our community.

To date we have done three sponsorships and have been blessed to welcome the newcomers into our city and our hearts.  We look forward to the next opportunity.